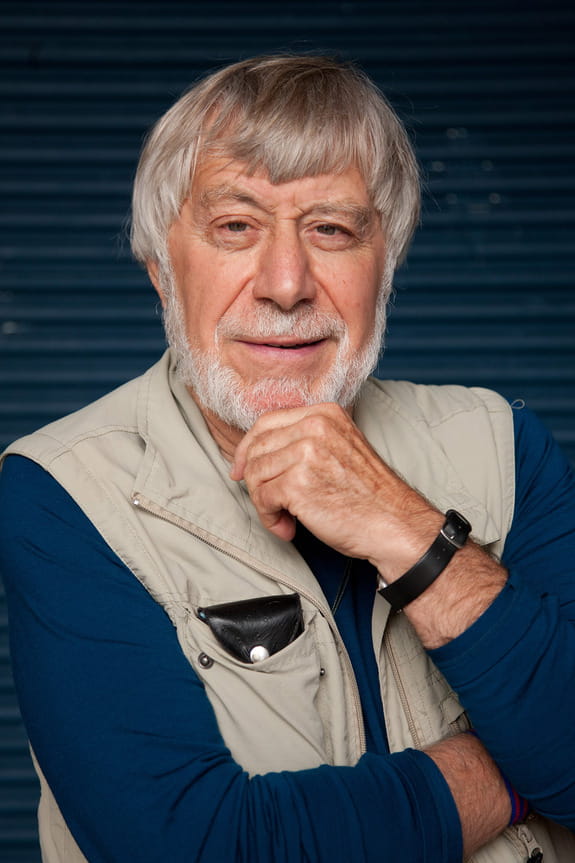 Christchurch poet Michael Harlow was presented the Lauris Edmond Memorial Award for Poetry today, a prize given biennially in recognition of a distinguished contribution to New Zealand poetry.

The award, jointly funded by the New Zealand Poetry Society and The Friends of the Lauris Edmond Memorial Award, was presented as part of the New Zealand Festival Writers Week.

Established in 2002, the award is named after New Zealand writer Lauris Edmond who published many volumes of poetry, a novel, a number of plays and an autobiography. Her Selected Poems (1984) won the Commonwealth Poetry Prize.

Michael Harlow has published several books of poetry and his work appears in New Zealand anthologies. He is a former editor of the Caxton Press poetry series and poetry editor at Landfall.

A practising Jungian pyschotherapist, Harlow is a former recipient of the Katherine Mansfield Memorial Fellowship and in 2009 was the Burns Fellow at the University of Otago.  Harlow, who was born in the United States but has lived in New Zealand since 1968, said he was honoured to receive the Lauris Edmond Memorial Award for Poetry.

“It is a special privilege to receive this award, as Lauris Edmond was one of my earliest literary friends when I came to New Zealand.  I also feel privileged to join the company of these other poets and awardees.”

His prize was presented at a Festival session titled Five Poets and a Prize, which featured readings from Michael Harlow, the 2012 recipient of the Lauris Edmond Award Riemke Ensing, and notable poets Vivienne Plumb, Jenny Bornholdt and Geoff Cochrane.

This is the first year the Lauris Edmond Award has been presented as part of the New Zealand Festival Writers Week, and will now become a regular part of the biennial event. The Friends of the Lauris Edmond Award also announced that from 2016 onwards, the prize will receive funding from Victoria University of Wellington, through its publishing arm, Victoria University Press.

Frances Edmond, chair of the Friends of the Lauris Edmond Award, says she is delighted at the new funding partnership and the new venue for presenting the Award.

“She loved Wellington and her writing life was here so it is very fitting for the Award to find a new home in the capital city.”

The Canterbury Poets’ Collective was instrumental in the establishment of the award, which is presented every two years and until 2014 was a part of The Press Christchurch Writers Festival’s “5 Poets Reading”.

The inaugural recipient was Bill Sewell, who received the award posthumously in 2003 with Brian Turner accepting the prize on his behalf. Subsequent recipients have been Jenny Bornholdt, Dinah Hawken, Brian Turner and Diana Bridge.