When New Zealand Opera’s season of Wagner’s The Flying Dutchman opens next month, some of the biggest and best voices in the business will be on stage. 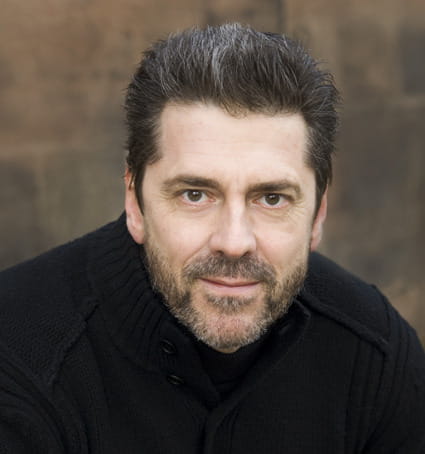 Aidan Lang, General Director of NZ Opera, says Wagner’s magnificent music requires singers who possess vocal power and stamina as well as acting prowess. “And we feel confident we have achieved this with our international cast,” he says. “The leading principals – Welsh baritone Jason Howard (The Dutchman), New Zealand bass Paul Whelan (Daland), and Irish soprano Orla Boylan (Senta) – have all received the highest accolades for their previous Wagnerian roles, while English tenor Peter Auty (an intense and superbly sung Turiddu in 2011’s Cavalleria rusticana) makes his Wagnerian debut as Erik. In smaller roles, but also taking to the stage with all the right credentials are New Zealanders Shaun Dixon (tenor, The Steersman) and Wendy Doyle (mezzo soprano, Mary).” 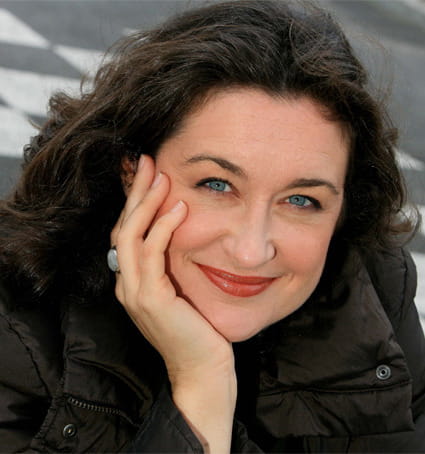 This new production of The Flying Dutchman is New Zealand’s first fully staged Wagner opera in over 20 years. It is also a production of bold proportions, created by award-winning Director Matt Lutton and Designer Zoe Atkinson, two highly imaginative and creative Australians of the same generation as Wagner when he wrote the opera, aged just 28.

In later years Wagner referred to opera as ‘Gesamtkunstwerk’, or ‘total work of art’, the synthesis of the poetic, visual, musical and dramatic arts. “Although The Flying Dutchman is an early example of Wagner’s work,” Lang says, “it contains a glorious fusion of all these art forms.

“And if you’ve never experienced Wagner before and are curious to, this opera will likely hook you forever,” he adds.

Featuring the Chapman Tripp Opera Chorus, with the New Zealand Symphony Orchestra in Wellington, and the Auckland Philharmonia in Auckland, The Flying Dutchman is a co-production between New Zealand Opera and Opera Queensland. It is sung in German with English surtitles.

PHOTO CAPTION: The hero (The Dutchman – Jason Howard) is the Heathcliff of opera, a storm-beaten piece of rough; and the girl who falls for him (Senta – Orla Boylan) does so with a soaring, scorching passion of the kind only opera can supply. Photo by Feargal Phillips.