Tohunga, artists and community leaders have been honoured for their contributions to preserving and helping to secure the future of high-quality ngā toi Māori (Māori arts) at the 2016 Creative New Zealand Te Waka Toi Awards.

The annual awards, held in Rotorua on Saturday 10 September, celebrate the lives and successes of Ngā Toi Māori practitioners and advocates, and serve as a springboard for emerging artists.

Established in 1986, the awards are the only national Māori arts awards that celebrate all artforms, recognising leadership, outstanding contribution, excellence and potential in Ngā Toi Māori.

See the photo album from the awards night.

Watch videos about the recipients.

In recognition of leadership, excellence and outstanding contribution to Ngā Toi Māori 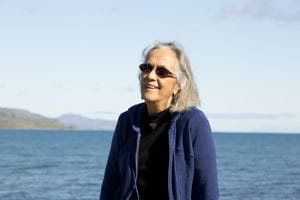 Major New Zealand novelist, short story writer and children’s writer, Patricia Grace, is widely recognised as a key figure in the emergence of Māori fiction in English. Since the 1970s, her work, expressive of Māori consciousness and values, is distinguished also for the variety of Māori people and ways of life it portrays.

In recognition of leadership and for making a significant, positive difference to the development and practice of Ngā Toi Māori 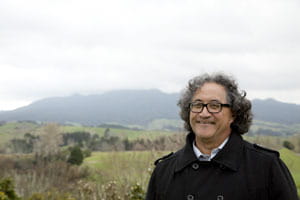 The son of Wharetoroa and Ngarungatapu Kerr, Hoturoa Barclay­-Kerr has specialised in education and leadership programmes that use the waka as a platform for learning and development.  He has been sailing waka throughout the Pacific for 35 years. 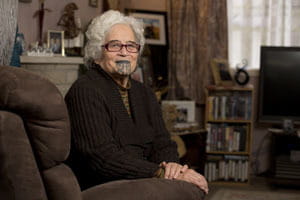 Better known as Whaea Liz, Elizabeth Hunkin has made an outstanding contribution to the survival of te reo through her own passionate teaching and her determination to help others succeed in learning. Liz has extensive experience in Māori education at primary and tertiary levels. 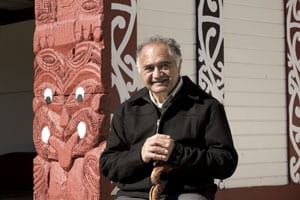 Te Kanawa Pitiroi is a respected kaumātua and educationalist from the Lake Taupō region. A tribal speaker and representative for Paramount Chief, Sir Tumu te Heuheu, Te Kanawa has extensive experience in Māori, iwi, and community education initiatives and is a respected elder of the Ngāti Tuwharetoa people of the Central Plateau 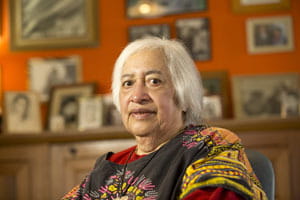 Recently awarded for her services to Māori and the arts with a CNZM, Keri is a well-known and loved East Coast taonga. A Wellington Teachers College lecturer and a writer, associated with the artists and writers in the Herstory diary, Haeata, and Waiata Koa collectives she is now based in Rangitukia and teaches at the local wananga. 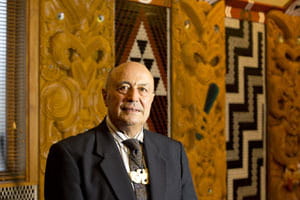 Recently retired Deputy Vice Chancellor Māori at Victoria University of Wellington, Professor Piri Sciascia has been involved in the conservation and promotion of Māori performing arts for more than 40 years - as a member of the Maori Theatre Trust world tour in 1970, and the founder of Tamatea Arikinui (Kahungunu’s oldest kapa haka) and also a performer, composer, tutor, advisor, and leader for the group. 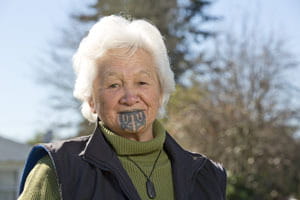 A distinguished tribal leader and resident Te Papa kaumātua during the exhibition Tūhoe: Children of the mist, Hokimoana Te Rika-Hekerangi is a founding member of the Tawharangi Māori Women’s Welfare League. Her in-depth knowledge of tikanga and te reo Māori is renowned. 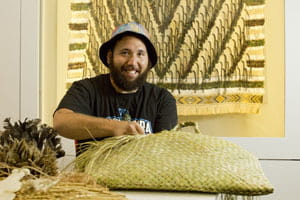 A graduate of NZMACI Carving School – Pokairua in Whakairo Rakau in 2013, 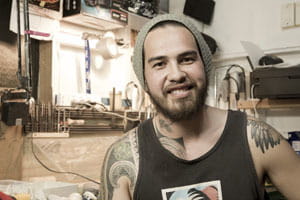 Inspired by the world class calibre of his teachers at Eastern Institute of Technology, Bachelor Te Kanawa is looking forward to using his degree as a tool for his career as an artist.