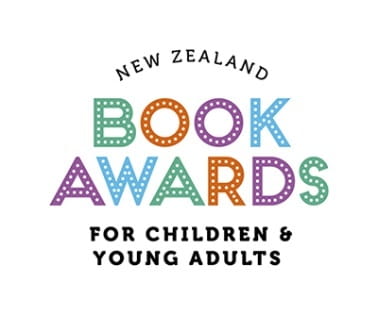 Michael Moynahan has been appointed a member of the Arts Council of New Zealand Toi Aotearoa, Minister for Arts, Culture and Heritage Maggie Barry announced today.

“I am very pleased to have someone of the calibre of Michael Moynahan as a new member of the Arts Council,” says Ms Barry.

“Michael has had a long association with literature and is an articulate and dedicated supporter of the arts. Alongside that he brings extensive governance experience, business rigour and a wide-ranging background in the cultural sector to the role.”

Mr Moynahan has had a 25-year career in publishing and helped develop the Auckland Writers and Readers Festival, becoming the inaugural Chair of its trust board.

Mr Moynahan is a former Chair of both the Publishers and the Booksellers Associations of New Zealand, and former member of the New Zealand Book Council. He was CEO of Harper Collins ANZ (Australia, New Zealand and India), CEO Random House India and MD and Chairman of Random House New Zealand.