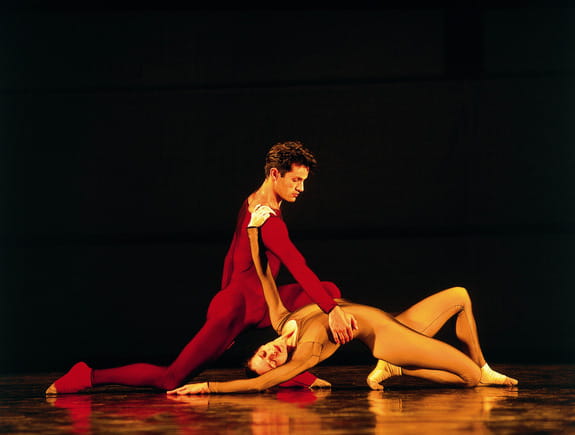 Around 900 artists from around the globe will descend on Wellington and fill its theatres – and streets – for New Zealand’s largest multi-arts festival. The 2012 programme spans everything from salsa to Shakespeare, from home-grown opera to fairy tales and features artists from as far afield as the Sahara and as close to home as Newtown.

“The 2012 Festival programme has been greeted with huge enthusiasm,’’ says Festival Executive Chair Kerry Prendergast. ‘’Wellington audiences have embraced the Festival and we’re also attracting increasing numbers from all over the country. Whether it’s the high-energy physical theatre of the National Theatre of Scotland’s Beautiful Burnout, the charm and wit of Circus Ronaldo’s vintage Big Top or the magical Fijian love story, Masi, there’s something for everyone. With nine world premieres, the new Town Hall Gigs and a feast of Shakespeare, there is plenty to choose from.’’

The opening weekend kicks off with the free First Contact 2012 opening night party on the waterfront: the Festival ‘’fan zone’’. Artist Michel Tuffery’s vibrant projected artworks will transform the facade of Te Papa into a moving canvas from 8.30pm, with music and dance from the Whitireia Performing Arts School, The Nomad, Horomona Horo – and more. From 6pm, French acrobats Les Philébulistes will perform Arcane, jaw-dropping feats atop their giant wheels at Waitangi Park.

The city’s theatres will pulse to the irresistible Brazilian rhythms of Grupo Corpo with Parabelo/Onqotô ; the devilish fairy tale of Kneehigh Theatre’s The Wild Bride; the monumental Stravinsky double-bill, Oedipus Rex and Symphony of Psalms and Pan Pan Theatre’s unique take on Hamlet, The Rehearsal, Playing the Dane. The TelstraClear Festival Club, on Odlin’s Plaza, opens with the Barons of Tang’s ‘’gypsy death core’’.

Other highlights of opening weekend include Taki Rua’s epic Michael James Manaia, and the New Zealand String Quartet begins its 25th anniversary celebrations with Beethoven! The Age of Enlightenment at St Mary of the Angels church. Tickets for most shows start at $38-$48.
For those who have never been to a Festival event before, head down to the First Contact centre, in front of Te Papa throughout the Festival, for a chance to win discounted tickets.