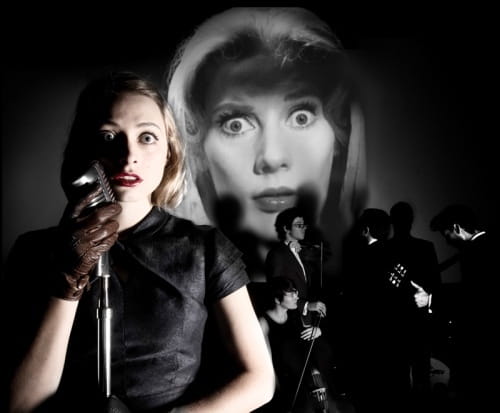 He goes onto say that "it is a wonderful evening’s entertainment (‘the best live cinema experience you’ve never seen’ if you missed this current run). Hopefully, it’s the first of a series of similar productions at the Sydney Festival over the coming years"

Phil Evans from Jumpboard Productions, producer of Live Live Cinema: Carnival of Souls will be showcasing the work when he attend the Australian Performing Arts Market (APAM) next month.  His attendance has been funded by Creative New Zealand, who also funded the tour to Sydney and Perth festivals through the International Touring fund as well as part-funding the premiere of the work at the Auckland Festival.  Check out a four minute excerpt here