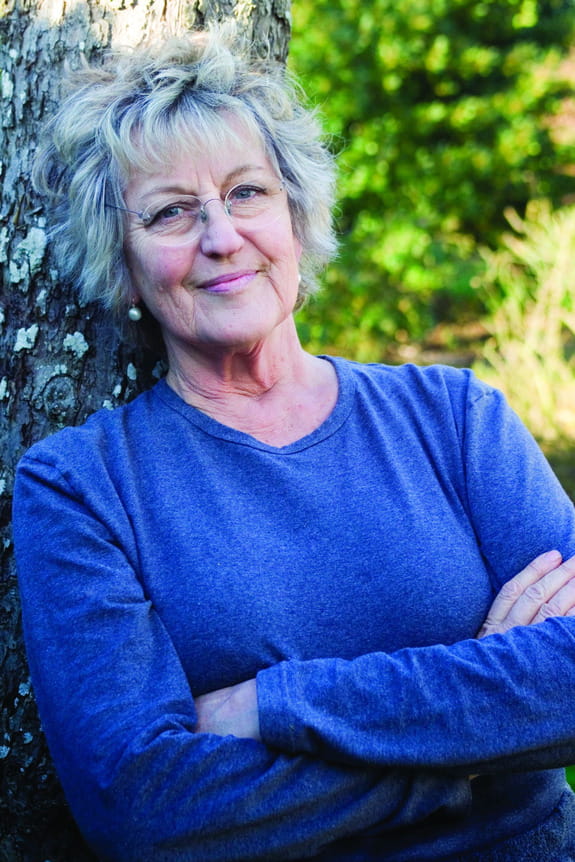 A dynamic and diverse group of the finest international and national writers will converge on Wellington in March for the New Zealand International Arts Festival’s Writers and Readers Week.

British screenwriter and playwright Robert Shearman discusses how he famously returned the Dalek to Doctor Who in 2005, in an episode initially viewed by 8.6 million people. This session includes a screening of his Dalek episode.
International best-selling Norwegian Jo Nesbø heads up a crime strand including Scottish novelist Denise Mina and three of New Zealand’s own crime writers - Paul Cleave, Vanda Symon and Paul Thomas.

Three lunchtime sessions at Downstage focus on the business of writing - Why Isn’t Theatre Dead Yet?, The Art of Translation and Are We the Last Real Book Readers?
The Town Hall Talks; Young Writers and Readers Day; Art on the Move; Schools Day; Bookmark Pass and Take Five Pass are on sale now. The multi-passes offer generous discounts to Embassy and Downstage sessions, with The Bookmark Pass entitling holders to a preferential booking period from Friday 27 January 2012. Public bookings for Embassy and Downstage sessions open at 9am on Friday 3 February.

Teachers can make Schools Day bookings directly through the Festival website. Tickets to all other Writers and Readers Week events are available through Ticketek.