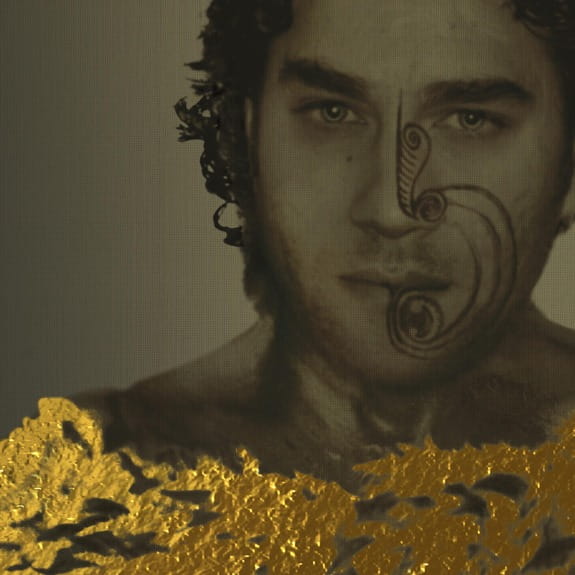 “Hōhepa’s long journey is a tale most of us are ignorant of. But, curiously, preparing for Hōhepa and bringing it to life is making me feel much more connected to being a New Zealander.”
[Sara Brodie, Director]

The NBR New Zealand Opera opens its 2012 season with Jenny McLeod’s ground-breaking new opera, Hōhepa. Premièring at the New Zealand International Arts Festival in Wellington in March, Hōhepa is the true story of the friendship between Maori chief Hōhepa and Pakeha settler Thomas Mason during the New Zealand Wars.

Jenny McLeod, widely respected as one of New Zealand’s foremost composers, took up the task of writing the libretto and music of Hōhepain the late ’90s, and since then her research has been extensive, based on recorded, personal and oral histories.

Theresult is a warm and at times humorous opera, epic yet very human at heart, and one New Zealanders will identify with.

The NBR New Zealand Opera has been connected with Hōhepa since its inception. Aidan Lang, General Director of the Company, says “The true story of Hōhepa Te Umuroa is remarkable and inspiring. It is crammed with interesting characters and is an ideal topic to shape an opera around. It’s exciting then, that what started out as a chamber opera is now, through the support of the New Zealand International Arts Festival, being presented on a much larger scale, to incorporate kapa haka performers, as well as a large cast of singers, and to do justice to the scope of this important New Zealand story.

“As the director of Hōhepa,” Brodie says, “my concern is that it stays connected to the bones from which it has come, and that in the whirlwind of the opera environment it doesn’t become as removed as Hōhepa was himself.

“Jenny’s writing doesn’t linger at any point and is cinematic in its cuts to changes of space. A combination of elegant design, transformative costuming and performers changing the environment are my means towards a production of slick transitions.”

Hōhepais accompanied by players from the Vector Wellington Orchestra, conducted by Marc Taddei. It is sung in English and Maori.

“By turns jubilant, anxious, spooky, hilarious, heart-rending, brutal, quirky, touching and tragic, this is a Kiwi story covering nearly a century and a half, in which truth is ever stranger and richer than fiction.” [Jenny McLeod, Composer]